Sarah was born and raised in Southern California. She came to Sonoma County to attend Sonoma State University, and received her B.A. in English in 1995. She moved to Hawaii and obtained a Hawaii teaching credential from the University of Hawaii at Manoa. Years later, she returned to California and earned multiple California teaching credentials, including Multiple Subjects and General Science. She has taught English language arts, journalism, science, biology, art and social studies since 2003. Sarah has written for numerous newspapers and magazines as a feature writer, travel blog writer and columnist. She has also written more than ten environmental education programs for students in California Schools. She is a trained Maker teacher through Sonoma State University. For eight years, she was a judge for Latino Literacy Now’s International Book Awards for fiction. In 2014, she was awarded a Certification of Excellence for the Garden & Nutrition Program from SCOE and was a finalist for Sonoma State University’s Award for Education Innovation. For the last six years, she was a Supervising Teacher at Pathways Charter School. She is now a Supervising Teacher at Orchard View. She is thrilled to be part of such a creative and collaborative school! Currently, she teaches high school English Power of Language and 5/6th Grade Stories behind Science. 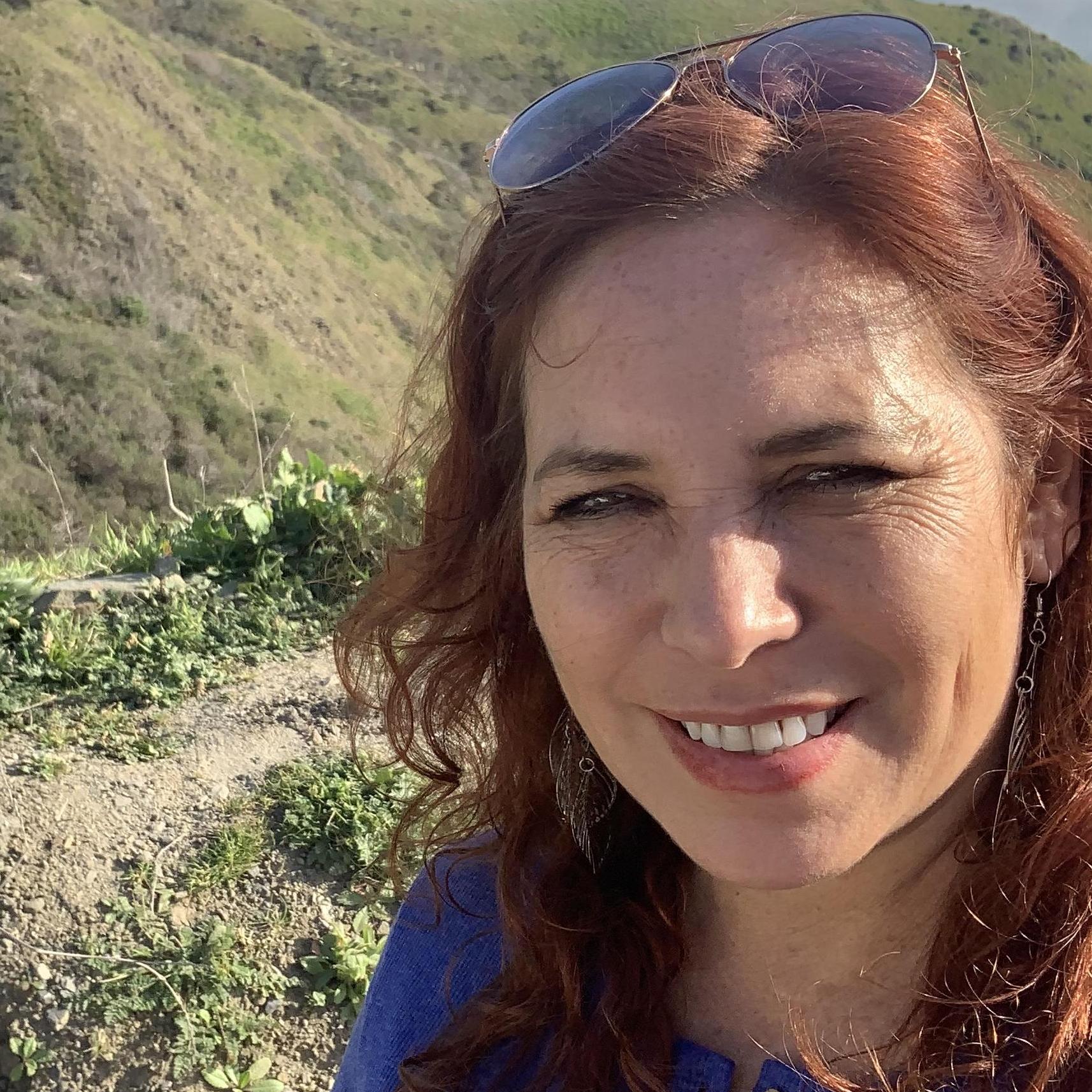